No items found.
Buy Book
Product is not available in this quantity.
Buy Book
April 5, 2022
Articles 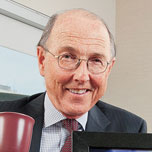 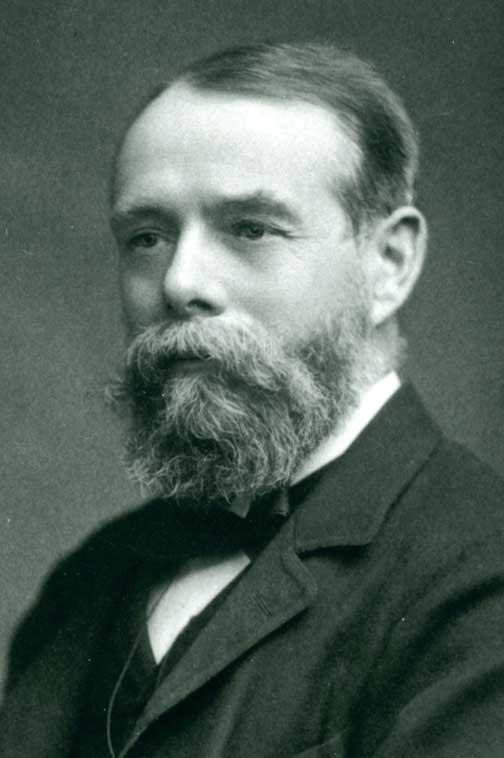 Originally published at https://www.canadashistory.ca/explore/business-industry/the-associates on February 23, 2015.

One of the most successful business partnerships ever, anywhere, was George Stephen & Associates. It created two colossal projects that contributed decisively to the development of the Canadian and American Northwest: the Canadian Pacific Railway (CPR) and the Burlington Northern railway.

Indeed, they remain extremely important enterprises to this day.

George Stephen & Associates was created in 1878 by George Stephen and Donald A. Smith of Montreal and Norman Kittson and James J. Hill of St. Paul, Minnesota.

John Stewart Kennedy of New York City became a silent partner soon after. It lasted formally for five years and informally for another thirty years.

All succeeded beyond their wildest dreams. Smith would become famous as Lord Strathcona, driver of the CPR’s Last Spike, and Hill as a major American tycoon. The others would be largely forgotten.

Stephen, age forty-nine, was the wealthiest at that time, an entrepreneur, financier and president of the Bank of Montreal (BMO), Canada’s leading financial institution.

He was a frequent investing partner with Smith, his cousin. Smith was fifty-nine, an old fur trader and the top manager in Canada for the London-based Hudson’s Bay Company. He was also a savvy investor, a BMO director and a Member of Parliament from Manitoba.

“Commodore” Kittson, the eldest at age sixty-four and in declining health, was a leading citizen and former mayor of St. Paul, Minnesota, the railhead and jumping-off point for the northwest.

An old independent fur trader, he had become a successful entrepreneur and HBC agent. He was a mentor of his young friend Hill who, at forty and the least wealthy of the group, was an up-and-coming transportation entrepreneur.

All were smart and ambitious, but different. Stephen was a sophisticated, bold and commanding leader. Smith was determined but modest. So was Kennedy but he was highly-strung whereas Smith was calm. Kittson was reserved but genial. Hill was a dynamic, relentless and volatile leader.

Kittson, Hill and HBC (represented by Smith) were partners in a steamboat business on the Red River commonly known as the “Kittson line” handling traffic on the growing St. Paul-Winnipeg axis. Kittson was president and Hill was general manager. But they knew the future was in railways.

An opportunity arose with the insolvent St. Paul and Pacific railway, a Minnesota-chartered railway with some land grants and a partially built line running north beside the Red River towards the Manitoba border. Control was in the hands of Dutch bondholders. Their trustee/agent was Kennedy.

They approached Smith to see if HBC was interested in buying them out. HBC wasn’t but Smith was. So were Kittson and Hill. Smith brought in Stephen.

They formed George Stephen & Associates with five equal shares. Stephen was president. Kittson and Hill fronted their offer to satisfy xenophobic Minnesota politicians who might have been tempted to withdraw the valuable land grants.

Stephen arranged purchase financing for the four original partners including BMO loans. The Dutch accepted the offer on Kennedy’s advice (bit of a conflict) whereupon Stephen quietly gave him the fifth partnership share.

The Kittson line was rolled in and the railroad’s name was changed to the St. Paul, Minneapolis and Manitoba Railway Co., known as the “Manitoba Road.”

Almost overnight the Manitoba Road became a huge success, mainly because Hill turned out to be a railroading genius. This was the foundation for all that followed.

In 1880, the Associates were the core of the syndicate formed to build the CPR. This became Stephen’s big project. He was president again. Hill was on the executive committee to oversee operations and Kennedy raised money in New York.

However, Hill had too much on his plate and soon told Stephen to hire William C. Van Horne as general manager. After a couple of years, Hill left the CPR when it became clear it would not be simply a westward extension of the Manitoba Road as he had hoped. Kennedy followed.

Hill continued with his own big project. Taking over from Stephen as president and making Kennedy his vice-president and chief financial advisor, he perfected the Manitoba Road. He built the Great Northern railroad across the northern states to the Pacific. He bought the Northern Pacific railroad and then the Burlington railroad from Chicago to Denver. Known together as the “Hill Roads”, they became the most successful railways in America.

Stephen and Smith remained as shareholders and, for many years, as directors. Hill often consulted with Stephen. Together the Associates formed a control bloc critical to Hill’s success in his epic battle in 1901–1905 with E.H. Harriman of the Union Pacific for control of the Northern Pacific and the Burlington road.

This allowed them to reap much of the Hill Roads’ vast profits from the explosive development of the American Northwest.

Meanwhile, it took all of Stephen’s genius to complete the financing of the CPR. It also took a lot of his personal financing, and that of Smith who stood with him. They had to sell some of their shares in the Hill Roads, which were a far better investment than the CPR.

Burnt out, Stephen quit in 1889 at age fifty-nine. He turned the CPR over to Van Horne, sold his CPR shares and retired to England. Made Lord Mount Stephen for his CPR efforts and super-rich from the Hill Roads, he lived in reclusive splendour for over thirty years, a personal friend of the royal family.

Smith was never as deeply involved in the railroads as his cousin. After becoming President of BMO and Governor of HBC, he moved to the imperial capital of London as Canada’s high-profile High Commissioner, famed as Lord Strathcona, prominent philanthropist and “the Grand Old Man of the Empire”.

Exhausted by Hill’s demands, Kennedy retired about the same time as Stephen to the quiet luxury of his mansion in New York, a personal friend of the Roosevelts and known in money circles as “the Scotch millionaire”.

Kittson sold out to the others very early, became a prominent racehorse owner but died before the formation of the Great Northern.

Famed as the “Empire Builder of the Northwest,” hailed as a “great American” and invited to the White House, Hill worked and lived to the end in St. Paul. But he also had a mansion in New York City and, like Kennedy, membership in Georgia’s elite Jekyll Island Club with J.P Morgan and William Rockefeller.

The Associates had an amazingly successful partnership founded on equality of interest. Though personally ambitious, they trusted and complemented each other instead of competing. Stephen and Hill led and the others were smart enough to let them. The result was two major projects that contributed greatly to the development of the Canadian and American Northwest and, except for Kittson, immense personal fortunes.

In today’s dollars, they were worth billions. This enabled them to become huge philanthropists to the benefit of communities in Canada, the U.K. and the U.S.

Although Stephen, Smith, Kittson and Hill were all Canadians in a way, none of them ended up in Canada. But when Hill, by then a US citizen, won his battle with Harriman, the Montreal Gazette headline read “The Canadian Has Won!”

E. James Arnett has had a career as a senior partner in the law firm Stikeman Elliott in Toronto. The former CEO of Molson Inc., and Chair of Hydro One Inc., he also was Board Chair of Canada’s History Society from 2002 to 2006 and currently sits on the Society’s Advisory Council.

Emerson James “Jim” Arnett was born and raised in Winnipeg and graduated in Arts and Law from the University of Manitoba and Harvard Law School, which he attended on scholarship. After practicing law briefly in the Department of Justice in Ottawa, and in private practice in Winnipeg, and after a brief stint in the advertising business in Toronto, he settled down to practice corporate law. He became a partner in Davies, Ward & Beck (a forerunner of Davies Ward Phillips & Vineberg)in Toronto and then a senior partner in the Toronto and Washington, DC, offices of Stikeman, Elliott, a major Canadian law firm. He was appointed a Queen’s Counsel in 1979, served on the Council of the Section of Business Law of the International Bar Association and as Ontario editor of the Canadian Bar Review. He subsequently served as CEO of The Molson Companies Limited (now merged into Molson Coors), Chairman of Club de Hockey Canadien Inc., and as Chair of Hydro One Inc., a major Ontario utility. He has acted as an adviser to the governments of Canada and the Province of Ontario. He was Chair of Toronto East General Hospital (now Michael Garron Hospital) and Chair of Canada’s National History Society. He and his wife, Alix, have four adult children and live in Toronto.

Thanks for joining my newsletter.
Oops! Something went wrong. 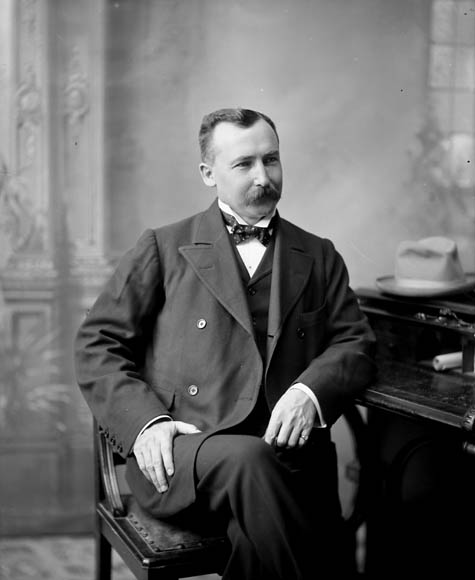